Join us in welcoming seven new presidents in the Northwest: 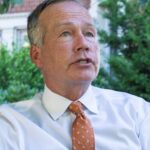 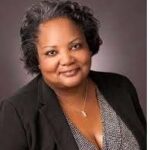 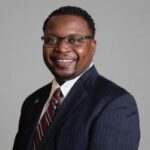 President Johnson most recently served as vice president at Mercy College and campus administrator for its Manhattan Campus. Dr. Johnson will be the first African American to serve as WPU’s president and was a first-generation college student. Dr. Johnson comes to WPU from a post as Vice President (Senior Campus Administrator) at Mercy College (Manhattan, NY), where he served from 2018 until now. Before that, he was President and CEO of the venerable Tuskegee University in Tuskegee, AL, from 2014-2017.He also served as Interim Vice President for Strategic Planning and Institutional Effectiveness and Assistant Provost/Assistant Vice President for Academic Affairs at Austin Peay State University in Clarksville, TN. 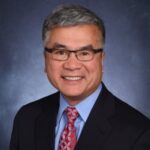 President Locke previously held the position of interim president of Bellevue College, which is the third largest higher education institution in Washington State serving 30,000 students annually. President Locke served as Governor of Washington State (the first Chinese American to be elected governor in United States history and the first Asian American governor on the mainland) from 1997-2005; U.S. Secretary of Commerce from 2009-2011; and U.S. Ambassador to China from 2011-2014. Gary Locke has been a leader in the areas of education, employment, trade, health care, human rights, immigration reform, privacy, and the environment. President Locke began his career in public service in the Washington State House of Representatives, serving from 1983-1994. He was then elected King County Executive, serving from 1994-1997.

President Locke graduated from Seattle’s Franklin High School. He achieved the rank of Eagle Scout and is a recipient of the Distinguished Eagle Scout Award from the Boy Scouts of America. He attended Yale University, graduating with a bachelor’s degree in political science and received his law degree from Boston University. 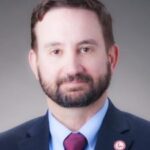 President May came to EWU in 1999 as a faculty in residence in the Department of Government and International Affairs. Teaching courses in political science, pre-law and criminal justice, May worked his way up to chair of the department and was then named associate dean of the College of Social and Behavioral Sciences and Social Work (now the College of Social Sciences) in 2010. Beginning in 2017, May served as EWU’s vice provost. He became interim provost in 2019 before being moved into the role permanently in March. 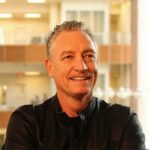 President Valli came to SNU Tahoe from Long Island University Post, where he was Vice President and Dean of the College of Management. Before his tenure at LIU, Dr. Valli was with business consultancy programs in the College of Business at the University of Illinois, Urbana-Champaign. He started at Illinois Business Consulting, the nation’s largest fee-based, student-run consulting firm. IBC conducts 50 projects each year, with companies ranging from Fortune 500s to startups and nonprofits. He then became the director of the Innovation Immersion Program/International Consulting Network.

Dr. Valli received his Ph.D. in Technology Management in 2009 from the Cambridge University Department of Engineering, his SEP from the Stanford Executive Program at the Stanford Graduate School of Business in 1995, and his B.A. in Mass Communications from the University of California Berkeley in 1982. 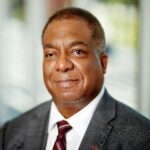 President Whitfield most recently served as the provost and senior vice president of academic affairs and a professor of psychology at Wayne State University in Detroit. Prior to his time at Wayne State University, Dr. Whitfield was vice provost for academic affairs at Duke University and held appointments as professor in the Department of Psychology and Neuroscience, research professor in the Department of Geriatric Medicine at Duke University Medical Center, and senior fellow at the Center for the Study of Aging and Human Development. He also was the co-director of the Center on Biobehavioral Health Disparities Research.

Dr. Whitfield received a bachelor’s in psychology from the College of Santa Fe and master’s and Ph.D. degrees in life span Developmental Psychology from Texas Tech. University and did post-doctoral work in quantitative genetics at the University of Colorado, Boulder.

Navigate the articles below, or go to the current Beacon directory. 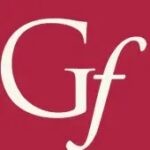 The U.S. Department of Education has issued the Religious Liberty and Free Inquiry Final Rule 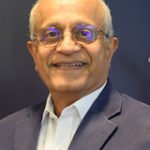 V3I1: Financial sustainability is not a sprint; it’s a marathon